Are you going to visit Senegal and wonder what to do during your stay? Discover the 10 most beautiful places to visit.

A country in West Africa, Senegal borders the Atlantic Ocean. The country of good hospitality is full of exotic and unique sites. However, be careful on the roads, which are sometimes more like sandy paths … If necessary, do not hesitate to bring a local guide to discover the treasures of Senegal and its traditions.

We guide you with the 10 essential sites of this African destination.

If you visit Senegal, you must go to Dakar, the capital of Senegal, which represents above all the economic lung of the whole country. With more than two million inhabitants, the city is renowned for its active life. This agitation is discovered along with the many large markets such as Sandaga, Kermel, or Tilene.

Then make way for a visit to the presidential palace, Independence Square, the Dakar Grand Mosque, the city’s port … In the nearby periphery, the Pointe des Almadies is a very popular place. Discover also the craft market of Soumbédioune or the imposing Monument of the African Renaissance. This bronze structure in Ouakam stands 52 meters high!

How to visit Senegal without seeing Lake Retba, located 30 kilometers northeast of the capital. Tourists love this excursion. Please note that the pink color of the lake may vary. The lake appears pinker in the dry season, but also in the middle of the day. This shade is due to the presence of an iron-oxidizing alga. The colors change according to the rays of the sun, which can also turn purple, or not even appear pink at all on certain days. Salt workers extract white gold from the lake in the middle of the numerous salt dunes. The spectacle is quite fascinating. From Dakar, it is possible to reach Lake Retba from the beach at low tide or by road in one hour.

3. The Sahel and the reserves 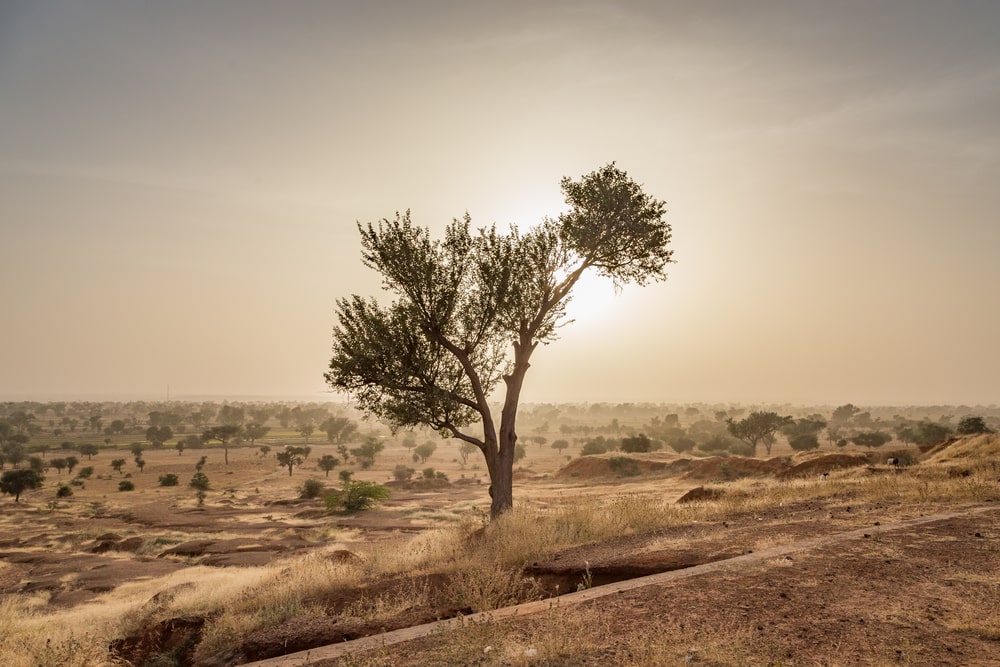 Do you have the soul of a backpacker looking for adventure? The Sahel and its large tropical forest border Senegal. This beautiful geographical location is conducive to unique discoveries. Try crossing the desert valleys. Discover impressive century-old baobabs. Be amazed at the flora and fauna, visit the reserves and parks, which are quite numerous in Senegal. You will be able to take magnificent photos aboard your 4×4.

Discover the ecological trail of the Mbour reserve or the Ile de la Madeleine located north of Dakar. Go to the Hann Forest and Zoological Park, to the Niokolo-Koba National Park. There is also the Saloum Delta National Park and the Senegal Tortoise Protection Center.

Considered by some people the most beautiful city in Senegal, Saint-Louis is the ancient capital. Today it is one of the largest cities in this African country, it is loaded with culture and history. Since 2000, it has also been listed as a UNESCO World Heritage Site.

The city is changing rapidly with the arrival of more and more tourists. However, it has retained its historic buildings such as the Governor’s Palace, its cathedral and its mosques. Very different from Dakar, Saint-Louis is a more traditional city, despite its homonym with the American city. We discover a preserved architecture from the colonial era, as well as beautiful houses to discover. Saint-Louis was the capital of Senegal between 1872 and 1957.

Its good location, close to the river, attracted English and French settlers until Senegal became independent in 1960. What else to do in Saint-Louis? Head towards the Faidherbe bridge and its port city. As the fishermen return with the fish of the day, the entertainment is in full swing. 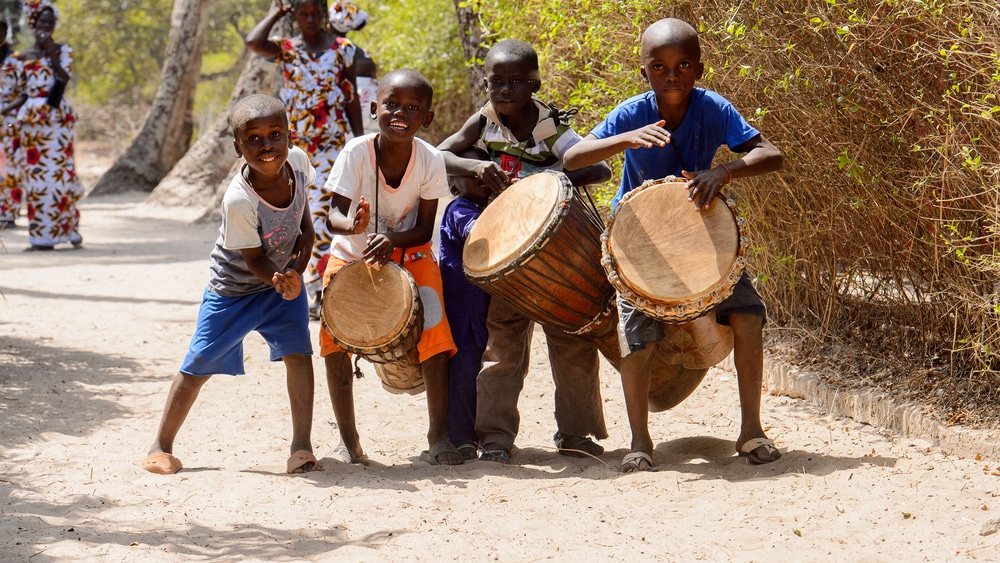 To visit Senegal well, don’t hesitate to go as close as possible to the villages, in Casamance, a region located in the northwest of Senegal, between Guinea-Bissau and The Gambia. It is considered by some to be the most beautiful region of the country. It takes its name from the river and has many islands and thousands of birds. With lush vegetation, rice fields and mangroves, set off to explore the towns of Ziguinchor, the beaches of Cap Skirring, Oussouye, Kolda, Sédhiou, Vélingara… Between the delicious fruits and the meetings with the locals, you will enjoy the discoveries.

How to visit Senegal without seeing its magnificent beaches. Some are also the most often photographed. The most beautiful are located near Dakar, like those on the island of N’Gor. Here, surfers and fruit lovers rub shoulders. Also discover that of Ouakam or those south of Dakar, generally smaller.

Do not miss Toubab Dialao, with its red cliffs illuminated at night, a must! Visiting Senegal cannot be done without discovering the places of fishing and sales. However, beware of the strong smell, but this is part of local folklore … The fishermen of Mbour, Somone and Thiès are well known. You will even discover how old, non-functional refrigerators are used to store fresh fish…

Gorée is a city in Senegal quite popular with tourists for its history linked to slavery. The island of Gorée is located not far from Dakar and is accessible by rowboat every day from the port of Dakar. Symbol of the period of slavery, the city constitutes an old hub. It has opened many museums such as the Women’s Museum or The House of Slaves. This car-free island opens is calm.

The city of Thies is the second economic lung of the country. This city, both bubbling and discreet, is worth a detour. It is pleasant to live in and has managed to preserve its old charm. Less stressful than the capital Dakar, here we give ourselves time to live. You will be able to stroll through the markets, without constantly being disturbed. To fully visit Thiès, don’t miss the Ibrahima Sarr district, the Place de France, the Promenade des Thiessois or the Senegalese factory dedicated to the decorative arts.

The Senegalese city of Touba has a strong religious imprint with its Muslim brotherhood. Founded in 1887, it is today a beautiful urbanized city. Do not miss to visit the large mosque of Touba or the library with the writings of the founder of the city, namely Cheikh Ahmadou Bamba. On the 18th day of the Hegira safar month, the whole country of Senegal lives to the rhythm of the Magal festival in Touba. Different populations take part in this commemoration of the departure of the founder from exile. Religious sessions such as meal offerings are carried out. 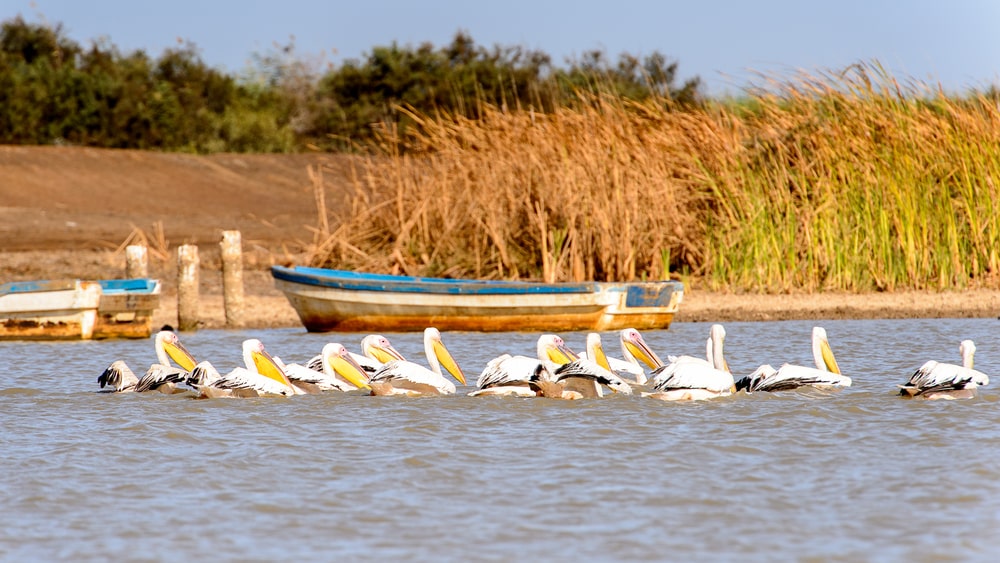 Visiting Senegal is also admiring the flora and fauna that constitute it. Djoudj National Park is the most important bird sanctuary in the world. On 60,000 hectares, the place is listed as a UNESCO World Heritage Site. It brings together thousands of birds and animals. We find Gambian geese, vultures, flamingos, waders, gray pelicans, ducks … But also spatulas, vultures, egrets, or pythons, red monkeys, monitor lizards, crocodiles and warthogs. This magical site is located sixty kilometers north of the city of Saint-Louis. It is open from November to June.

For a total change of scenery, the Kedougou region is a treasure where different ethnic groups mingle: Soninkés, Jalonkés (or Dialonké), Bassaris or Bediks. Even if the population is welcoming, it is advisable to take a guide to get there and do not hesitate to bring gifts to the inhabitants during the visit. Do not miss to visit the Niokolo Koba National Park and its beautiful landscapes. 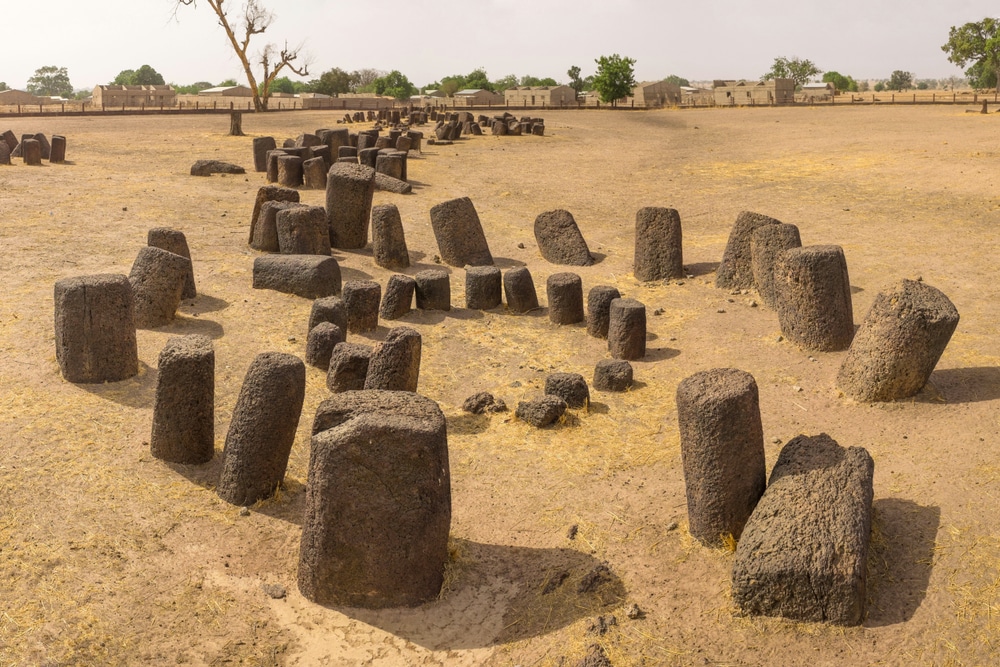 Visiting Senegal without seeing the Gambia and its stone circles classified as Unesco heritage is unthinkable. These sculptures, placed near the burial sites, are well worked and constitute the best megalithic site in the world, even if the stone circles are smaller than those of Stonehenge in England. 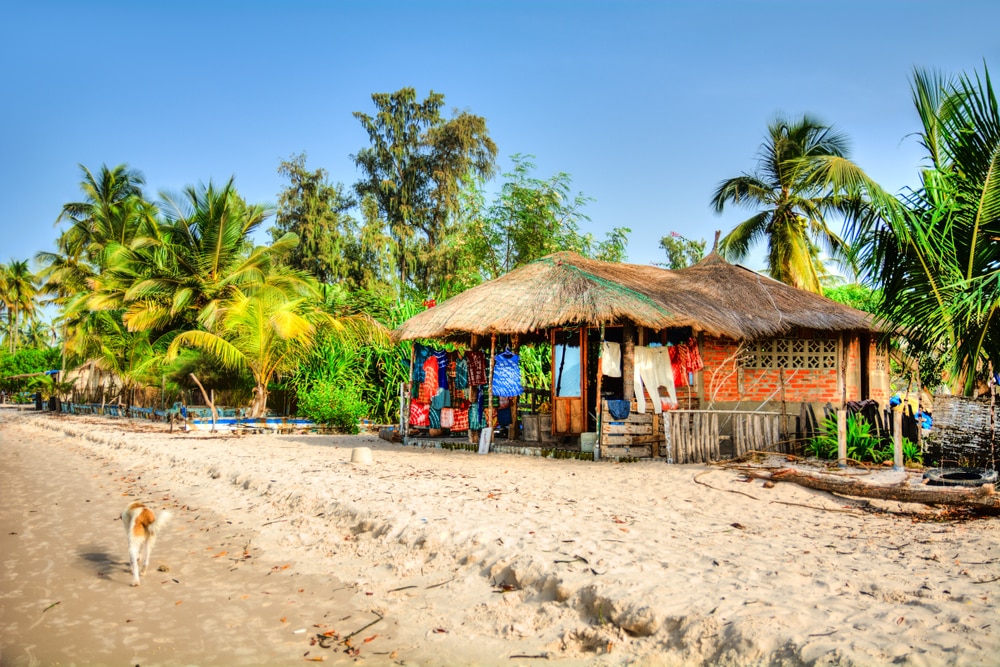 This calm and peaceful place reflects the authenticity of Senegal. Here, no road, no car, trips are made by canoe or walking, to discover the rich cultural, traditional, or historical heritage. The site is also listed as a UNESCO World Heritage site and appeals with its 1885 church, beaches, and fishing. In short, visiting Senegal is to discover an artistic and local heritage.

13. The Black Madonna In Popenguine

The place shelters the Black Madonna and various statues of Saints in the cave of Popenguine, 55 kilometers north of Dakar. The site is preserved and attracts more and more visitors every year.

Tell us what do you think of this itinerary on the comment section below.