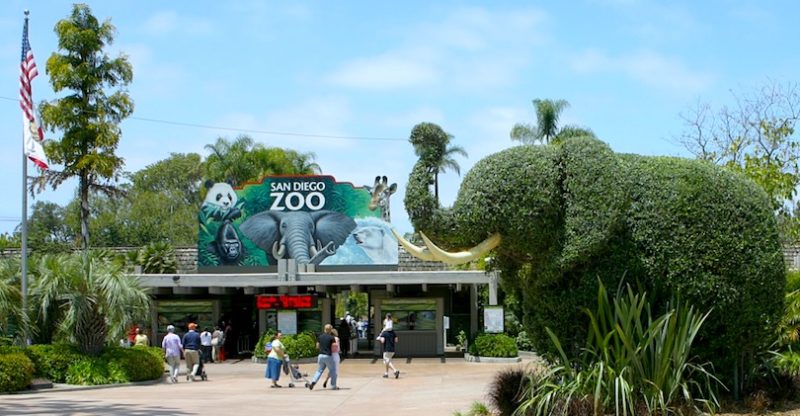 So what is the largest zoo in the world? The answer to this question depends on what criteria is used for the term “large”. Are we measuring the number of species held in captivity or the total land area of the zoo?

If we consider only the latter the Red McCombs Wildlife in Texas with its 12,000 acres could be considered the biggest zoo in the world. But it has only 20 different animal species and is more of a wildlife preserve than an actual zoo. Just considering the number of species however also doesn’t seem to fit the bill.

This list, therefore, considers both these features to determine which is the largest zoo in the world. 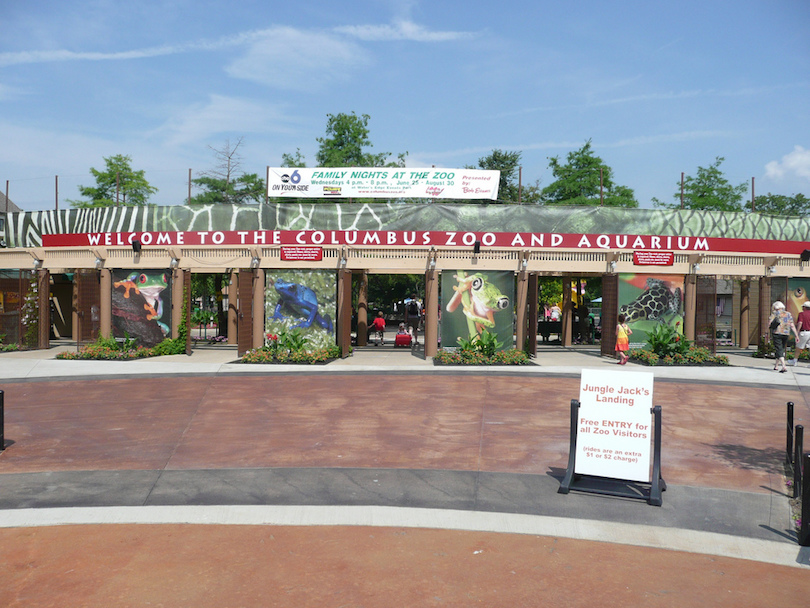 The Columbus Zoo and Aquarium is a non-profit zoo located just north of Columbus, Ohio. The Columbus Zoo is home to over 5,000 animals representing over 700 species divided into geographic regions of the world. In 2004 the zoo started work to expand the 82 acres (37 ha) zoo over the next 10 years. The 120 acres expansion is planned to include a polar environment as well as an African savanna. 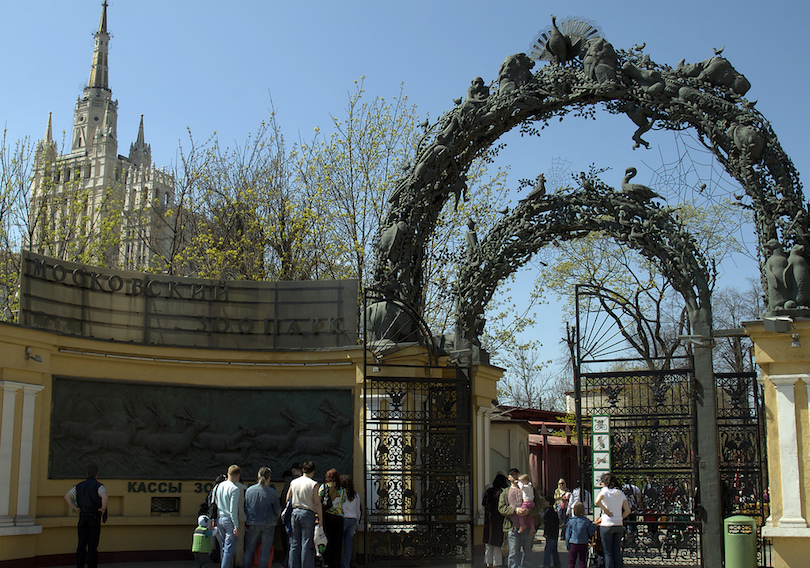 Open for visitors since 1864, the Moscow Zoo is one of the oldest zoos in Europe. Today, the Moscow Zoo has over 6000 animals representing 927 species and covers an area of about 53 acres (21.5 ha) making it Russia’s largest zoo. 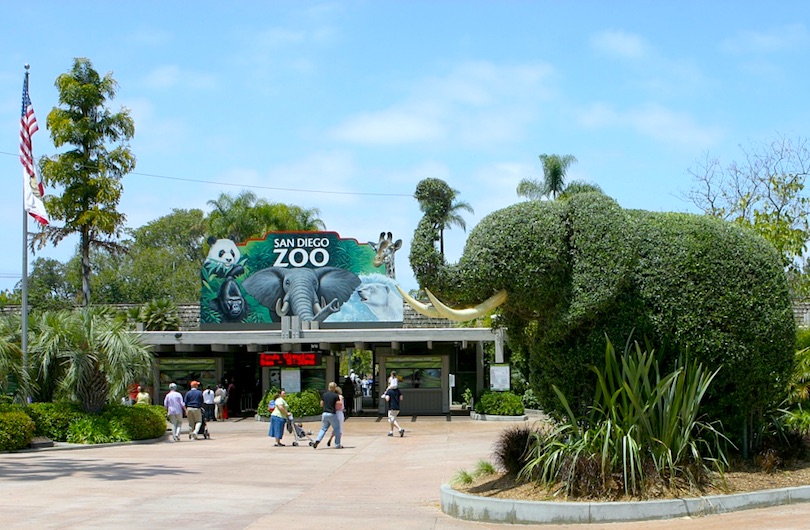 The San Diego Zoo is one of the most famous zoos in the world with over 4,000 animals of more than 800 species. The 100 acres (40 ha) of parkland is leased from the City of San Diego.

The sunny maritime climate of southern California is well suited to many animals and almost all of the major exhibits of the San Diego Zoo are in the open air. The San Diego Zoo is also extremely active in conservation and preservation efforts and many species are bred in captivity for release into their native habitats where appropriate. 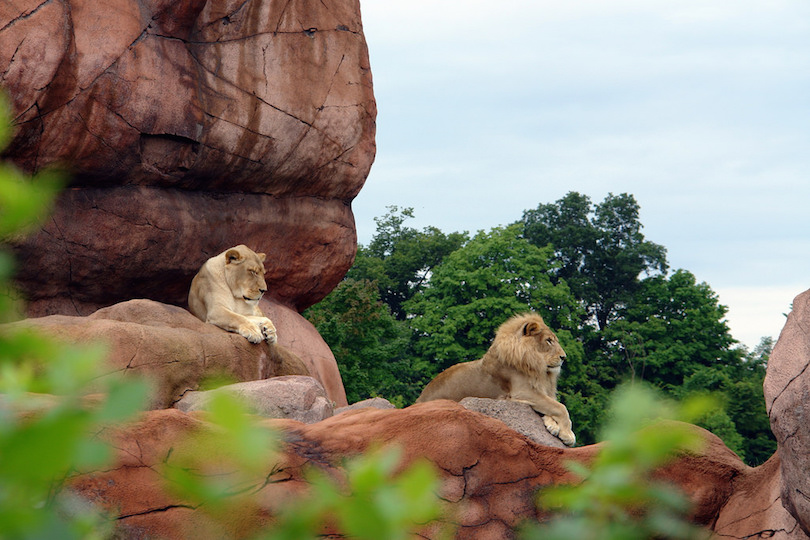 Located in Toronto and encompassing 710 acres (287 ha), the Toronto Zoo is the largest zoo in Canada. The zoo is currently home to over 16,000 animals representing over 491 species. The animals are divided into seven geographic regions: Indo-Malaya, Africa, Americas, Tundra Trek, Australasia, Eurasia, and the Canadian Domain. 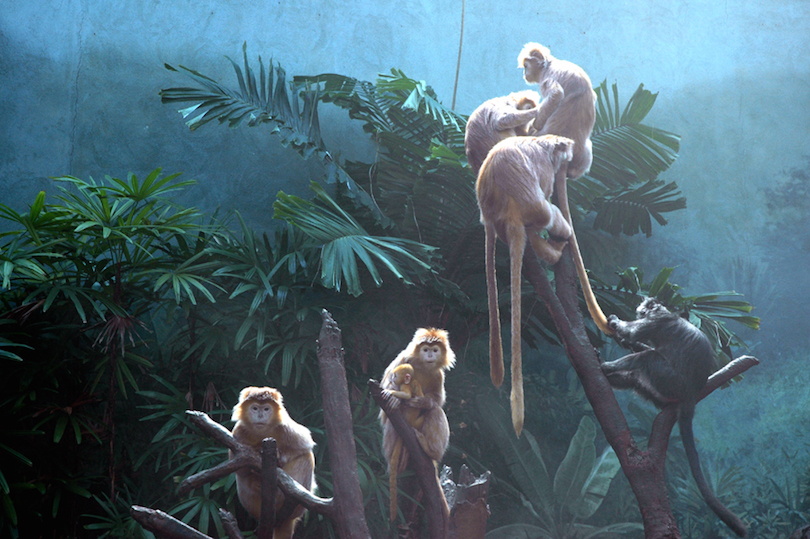 Opened in 1899, the Bronx Zoo in New York City is the biggest metropolitan zoo in the United States, comprising 265 acres (107 ha) of parklands and naturalistic habitats. The zoo is home to more than 4,000 animals of 650 species, many of which are endangered.

Some of the exhibits at the Bronx Zoo, such as World of Birds and World of Reptiles, are arranged by taxonomy, while others, such as African Plains and Wild Asia, are arranged geographically. 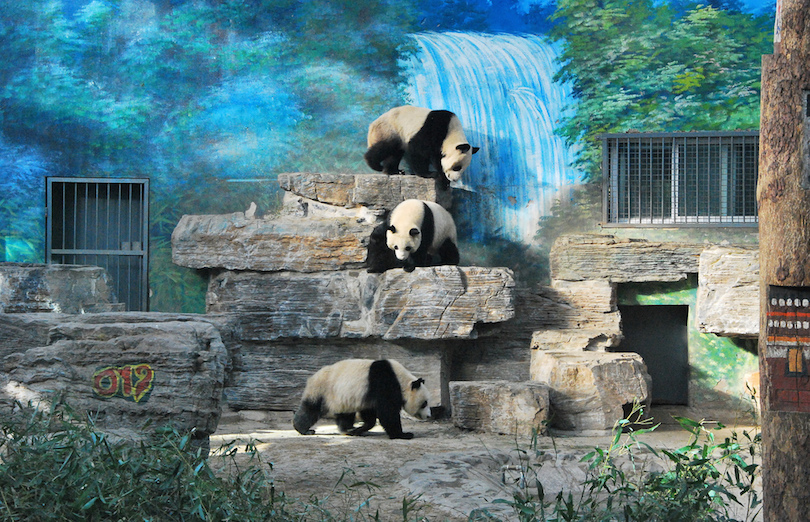 Founded in 1906 during the late Qing Dynasty, the Beijing Zoo has one of the largest animal collections in China. The zoo is home to 14,500 animals representing over 450 species of land animals and over 500 species of marine animals.

The zoo occupies an area of 219 acres (89 ha). The Beijing Zoo is probably best known for its collection of rare animals endemic to China including the Giant Pandas, which are the park’s most popular attraction.’ 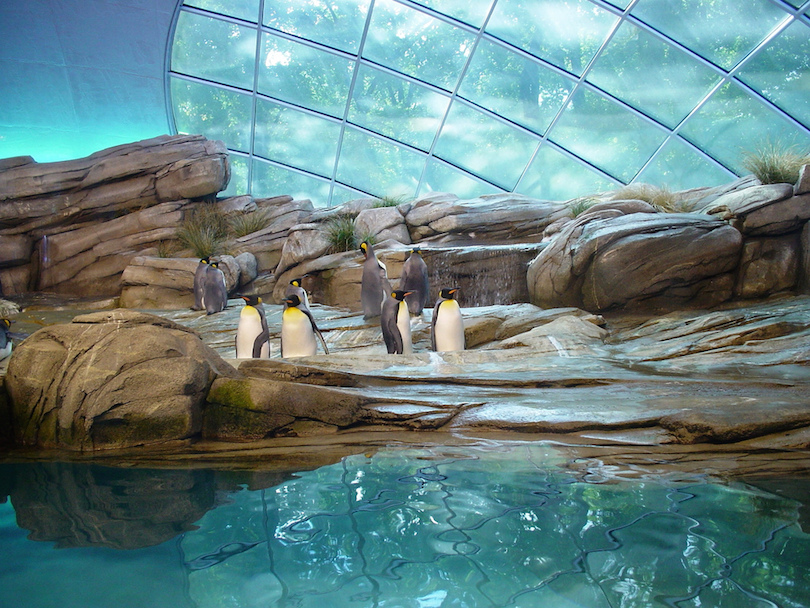 Opened in 1844 the Berlin Zoological Garden (Zoologischer Garten Berlin) is the oldest and best-known zoo in Germany. It covers 84 acres (34 ha) and is located in Berlin’s Tiergarten.

With more than 1,500 different species and around 17,000 animals, the zoo presents the largest collection of species in the world. Famous inhabitants of the zoo include Bao Bao the Giant Panda and Knut the polar bear (Knut died unexpectedly in March 2011). 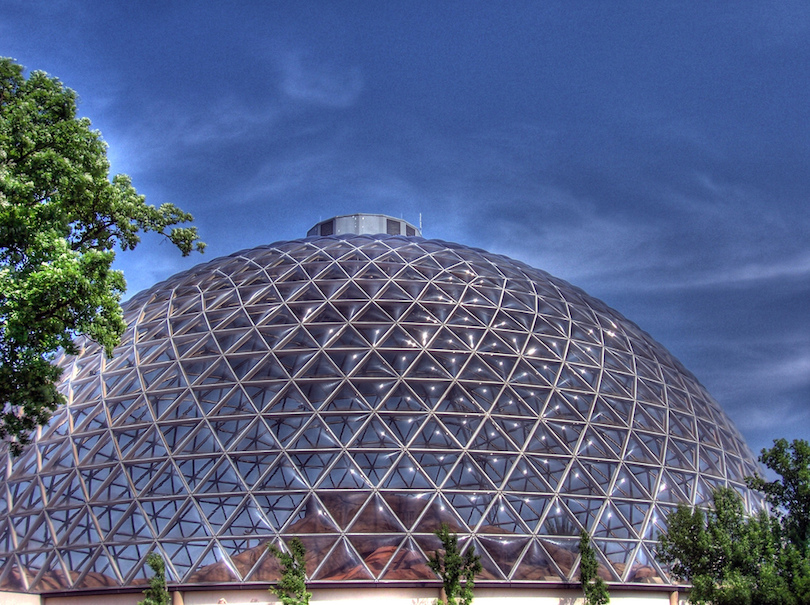 Nebraska’s number one paid attendance attraction, the Henry Doorly Zoo in Omaha is home to about 17,000 animals of 962 species. It encompasses over 130 acres (53 ha) of land area. Although there are bigger zoos in terms of acreage or species numbers, none rank as high as the Henry Doorly Zoo if both these categories are combined. 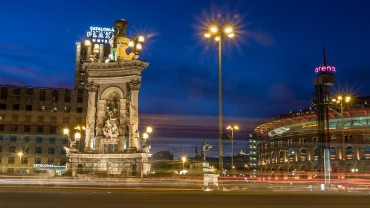